Solid-State Drives (SSDs) have become popular in recent days that unfold their necessity in every sphere. It has been designed with advanced technology to improve the drawbacks of hard disk drives (HDDs). High-speed performance, less power consumption, and enhanced reliability increased its popularity. Apart from industrial and consumer level satisfaction, military-grade SSD is widely used to solve military purposes. 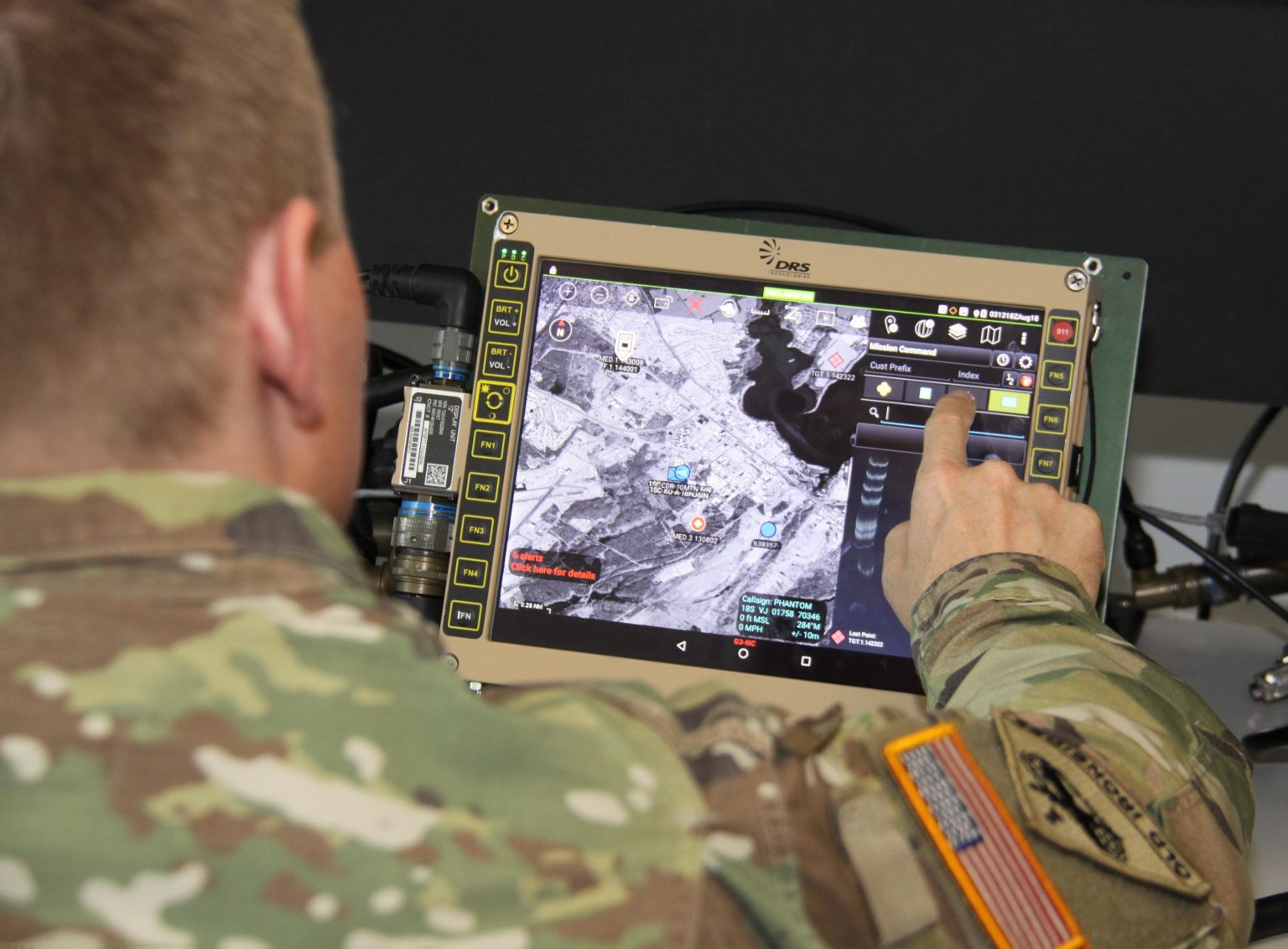 The Features of Military-Grade SSD 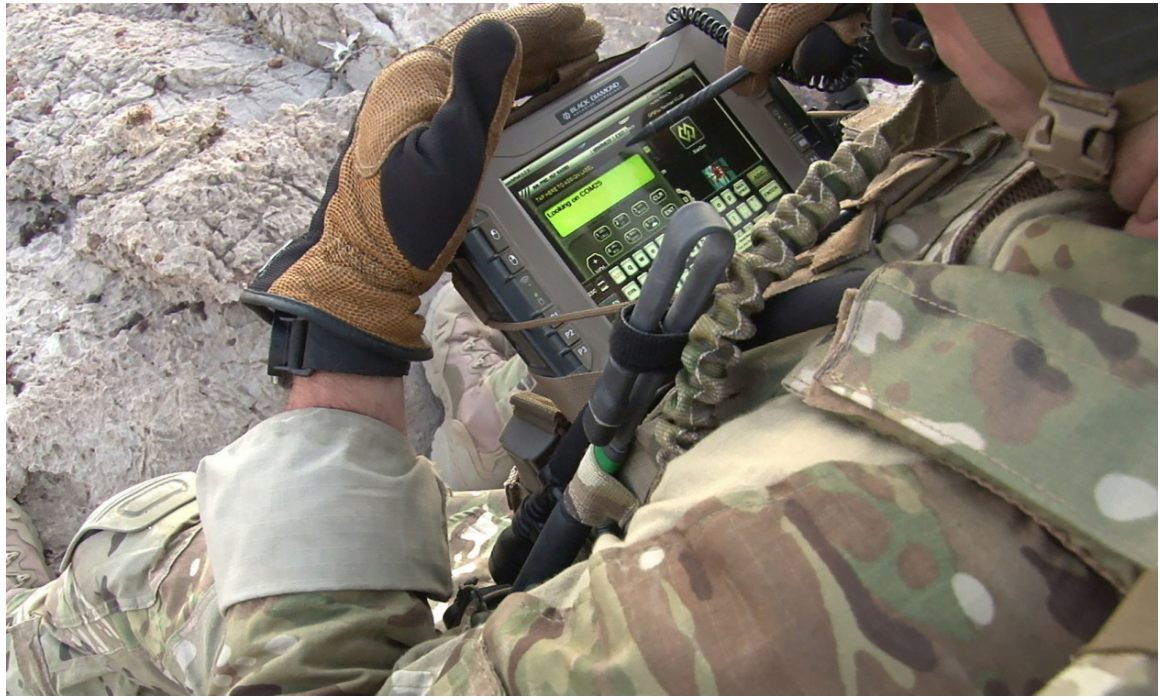 Encryption in NAND Storage Devices – Data Safety as a Priority Military personnel work for the betterment of the country and handles various sensitive information. Misuse of any specific information may persuade to some serious issues. To make sure the military data and information remain safe and intact, ensuring the utmost data security is a must. The military-grade SSD by the Flexxon Galaxy Series is the best solution.

Flexxon Galaxy Series SSD comprises an extraordinary data security solution to make sure the most indispensable information remains protected. This extra-ordinary memory device is featured with:

Military-grade SSD incorporates extensive security features from the beginning that differentiates them from mass-market consumer products. With Flexxon Galaxy Series SSD, all the influential and confidential files and documents will remain safe. It offers high reliability, greater performance, and intense security to make sure the sensitive data without any compromise.