The Cupertino giant has turned to Samsung for supplying 3D NAND flash for the upcoming iPhone. 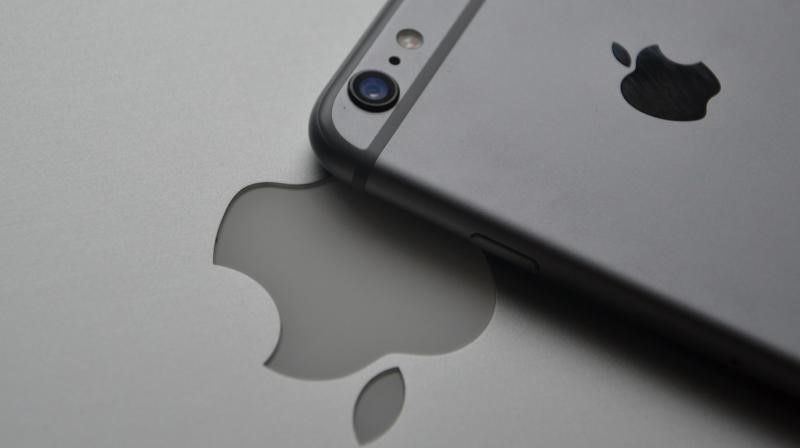 It is also reported that Apple has turned to Samsung for delivering the required supply of NAND flash before the expected launch date. (Representational Image: iPhone 6s)

The upcoming Apple iPhone 8 has been in the news for some time for its rumored delayed launch due to several of its partners delaying their supply of various components for the rumored smartphone. A new report from DigiTimes claims that the alleged iPhone 8 could be delayed even more – thanks to the limited supply of 3D NAND flash.

SK Hynix and Toshiba, two of the many component manufacturers, are unable to deliver NAND flash to Apple for their next generation iPhone. The report claims that both the companies are facing 30 percent drop in yield rates.

It is also reported that Apple has turned to Samsung for delivering the required supply of NAND flash before the expected launch date. Several reports have already suggested that Apple is already utilizing OLED panels from Samsung for the display unit on the upcoming iPhone.

The iPhone 8 will bring several new features to the Apple ecosystem, including wireless charging and fast charging, apart from planning a bezel-less display. It is also expected to feature a fingerprint scanner embedded in the display.