NAND flash memory stock is expected to remain tight until the next year, affecting a multitude of sectors and devices from Nintendo’s new Switch handheld-console hybrid to traditional SSD storage.

Key analysts and industry sources have told Tom’s Hardware that the flash memory shortage could last well into 2018. As big chip-makers such as SK Hynix, Toshiba and Samsung focus on more efficient 3D NAND flash memory for all market sectors including enterprise, business and retail, allocation for traditional flash memory, which is used in a number of devices such as Nintendo’s Switch handheld console, mobile phones, and SSDs, remains constrained. Toshiba, for example, is bringing its 64-layer 3D VNAND BiCS Flash memory to the retail SSD market, but as Tom’s Hardware notes the rollout is quite slow. This triggers a reaction throughout the entire supply chain at the fabrication plants in which these chips are made. 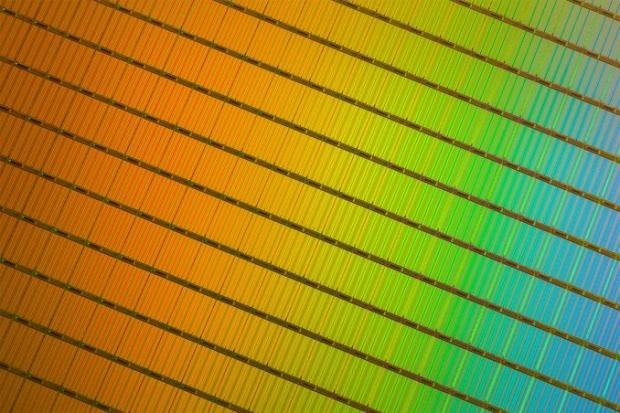 We’ve already reported that titans like Apple and Samsung are laying claim to the bulk of available flash memory for their respective mobile handsets, leading to shortages that affect a number of devices. This, of course, is compounded by the rollout and fabrication of new advanced 3D NAND memory technologies. Interestingly enough, Chinese tech giant Lenovo recently had its Q1 2017 earnings strongly impacted with a $73 million dollar loss thanks in part to the flash shortage. The company may raise the prices of its products to offset the shortage’s impact and protect its margins, Reuters reports.

“Most of the component cost is stabilizing except memory … and the price is still going up,” Lenovo COO Gianfranco Lanci said during the Q1 earnings call.

The flash shortage is expected to last throughout 2017 and will have an affect on Nintendo Switch allocation, IHS Markit analyst Piers Harding-Rolls wrote in a recent update.

“Supply remains constrained and we expect it to remain constrained on a regular basis during the rest of 2017,” Mr. Harding-Rolls wrote in a Linked In update. “Switch sold through 2.3 million units to consumers in its opening month of March. In the following two months of April and May we estimate that Switch has added a further 1.3 million in sales to consumers for a total of 3.6 million at the end of May. It has regularly been in and out of stock in major sales territories.

” OEMs and key graphics card manufacturers are also being hit with shortages of their own. VRAM pricing has hiked by 30% in August alone as Samsung and SK Hynix repurpose VRAM-producing fab facilities to make server and mobile chips instead. Perhaps this move will alleviate some of the voracious demand for NAND flash, but that remains to be seen.

SSD prices are expected to remain the same throughout 2018, and the flash shortage isn’t expected to clear up until mid to late 2018. Apple’s 10th anniversary iPhone will undoubtedly eat up a massive percentage of available NAND flash memory, as will Samsung’s new handset models throughout 2018, along with a smattering of server- and business-based storage