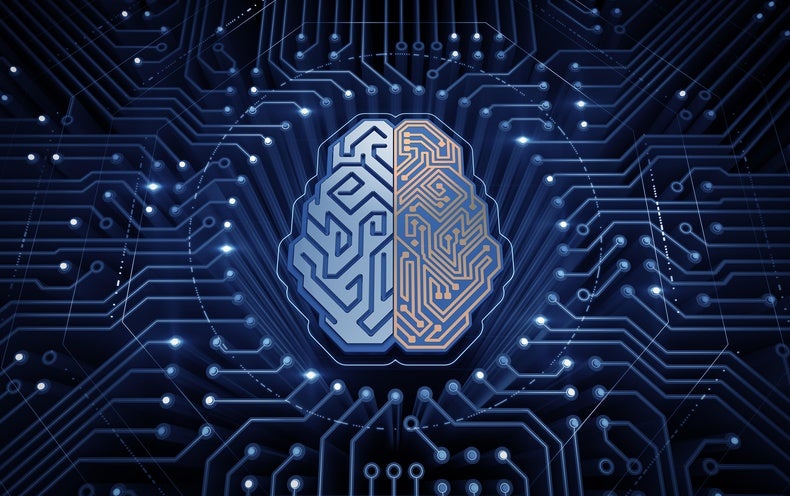 What is Artificial Intelligence (AI)?

Artificial Intelligence or AI is a certain process where the machines are capable to learn from experience utilizing human intelligence. The AI techniques enhance the cyber environment to detect any abnormal activity and oblige cybersecurity to take care of the predicted threat. To make sure the devices are at reduced risk of cyber threats, the AI Autonomous is a perfect solution. It consists of IoT compatibility that supports the firmware-based AI security structure with dynamic threat intelligence embedded directly into the IoT appliances.

Implementation of AI Autonomous is beneficial because AI computing and inference take place from the applications without any help from the cloud servers.  For example, the on-device edge has some boundaries for power and storage capacity. Besides, AI interference can be difficult to strike due to the balance of performance, power, and size. To make it a full-proof solution, AI Autonomous works seamlessly by enabling the applications to leverage the analysis for security, prediction, even performance boosting.

How AI Got into Our Life?

The expansion of technology has initiated the urge for Artificial Intelligence (AI). The trend was initiated half a century ago after breaking the Nazi encryption machine Enigma. Since then, AI has been developing but in the 21st century, the growth has been explored a lot. It contributed to its emergence into enormous technological, economic, as well as in social consequences. The transformation has heightened the production and distribution of goods and services. Not only the business sectors, but it also has a positive influence on the way we work, learn, communicate, and conduct every day.

To understand the influence of AI in our life, we need to ask “When?” As soon as the data generated, it needs to be inferred and respond immediately. The AI Autonomous takes the action right on time offering an ideal balance of excellent performance, efficient power management both online and offline, and ensures the dramatic reduction of data threats. The high-density applications in industrial and manufacturing sectors can have multiple benefits. It will accelerate their network model and enable the association of multiple AI applications for smart devices. So, the devices will have more privacy with increased computing speed and low latency by the integration of AI Autonomous. 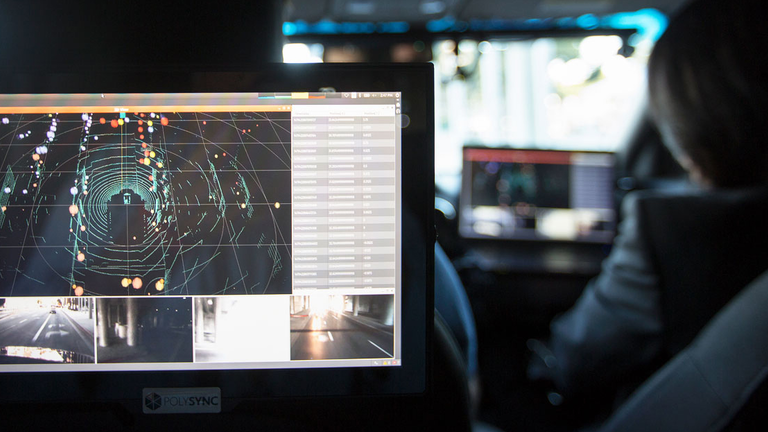 The AI Autonomous automatically extracts and analyzes a larger amount of data according to device behavior. Once the device is listed, the data will be saved from different application sensors based on the user settings and start distinguishing anomalies. It utilizes Tiny Edge ML, optimized artificial neural network algorithms, low footprints firmware, and optimized math libraries. The users can deploy it as time series, classifier, prediction, and forecasting. The processing for Real-Time classification takes less than a minute.

The utilization of Artificial Intelligence adds benefits to cybersecurity to enhance data protection. Whenever malware is detected, the AI updates it to the data list and blocks certain harmful files. From this perspective, Flexxon AI Autonomous Cybersecurity solution is effective enough to ensure the highest level of data security with IoT compatibility. They are the pioneer to introduce a firmware-based cybersecurity structure within memory devices.

The AI Autonomous solution emphasizes the protection against the latest side-channel attacks. It safeguards the known type of attacks including Obfuscation, leaking information, reversing IP. This helps the users to detect anomalies of unseen data with 98%-100% accuracy availing automated tools for extracting the raw data. Utilizing the optimum neural network algorithm at the Edge Machine makes it efficient in consuming minimum RAM space and lowest Flash Footprints.

Compared to the traditional architecture from the system level, the AI Autonomous has turned into a highly operational structure. The structure complements the security solution for better data protection optimization. The Internet of Things (IoT) has several benefits but the unseen vulnerabilities towards the network infrastructure remain open for the unknown cyber-attacks. By the evolution of AI Autonomous, threats can be diminished for the IoT sensors-based applications’ level of strength. The AI Autonomous is working perfectly to protect important data with the assurance of total security.