PCIe is the short form of Peripheral Component Interconnect Express. It is an interface that connects with high-speed components like motherboard to the host and peripheral endpoints to enhance the computer performance. The connection enables expansions to the multiple slots on the board. The demand for data storage attributes has opened up a new dimension for newer technologies paired with Non-Volatile Memory Express or NVMe interface protocol.

NVMe is a communication interface and driver of the SSD. It demonstrates a set of commands and features for the PCIe SSDs to increase efficiency and high performance along with the interoperability on a board range. It has been designed with unique properties to add benefits to pipeline-rich and RAM-based storage solutions. By the accumulation of NVMe, the PCIe SSDs enable faster data transfer compared to the SATA SSDs.

In the current trend of SSDs, PCIe is the latest addition that has been built with advanced technology to enable a rapid storage experience. It has engendered solid-state drives and replaced them with the odd Advanced Host Controller Interface (AHCI) technology. For example, the most upgraded devices, computer servers, endpoint devices, and data center systems emphasize scalability with the fastest speed that is served in PCIe SSD. 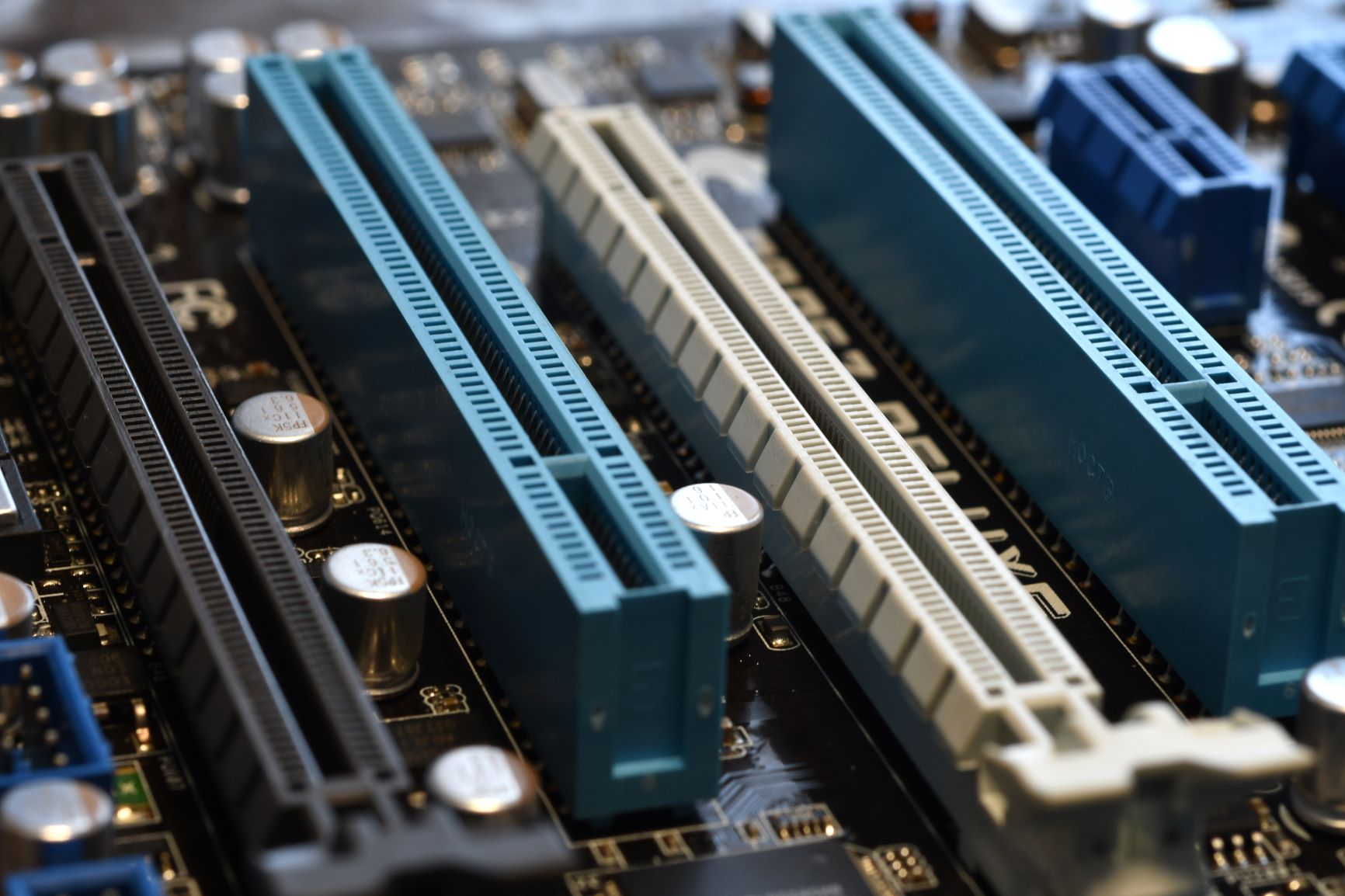 PCIe NVMe SSD is an efficient solution to upgrade a device’s performance in this bigger and competitive market. The motherboards powered with PCIe got the highest to cope up with the new buses. It increases the ubiquity and escalation for the latest technological aspects. It provides low latency and high data transmission rates compared to the other solutions.

Previously, HDDs used to be the most reliable, easy to use, and durable form of storage solutions with limited performance criteria. SSDs have replaced HDDs in terms of speed and storage expansion capacity. But SSDs and HDDs had one common similarity in command queue that could send 32 commands in one queue.

By the evolution of NVMe, the command ques have been expanded to 64,000. Utilizing PCIe NVMe SSD is beneficial to heighten speed and performance in both data transfer and processing. Utilizing PCIe also makes it faster due to direct communication with the CPU because SATA used to have a controller in between that also made data accessibility quicker. 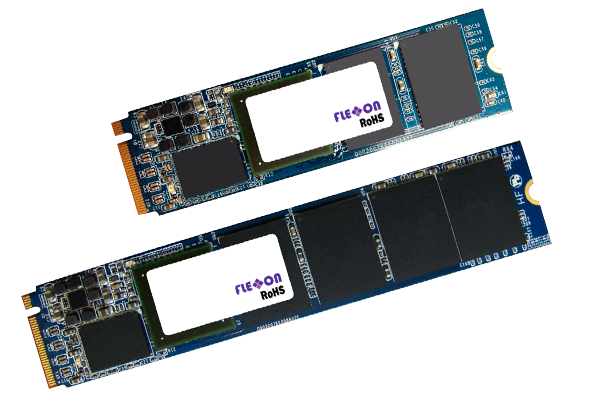 The combination of NVMe and PCIe is rising and Flexxon as the industry leader supersedes with the latest technology, high performance, and optimized control. It delivers a wide bandwidth of a maximum of 3,200/3,000 MB/s sequential R/W speed and 600K/600K IOPS for random 4KB read and write. It also provides up to 8TB capacity, making it ideal for main storage and client applications, embedded applications, and enterprise applications.

Flexxon has designed the PCIe NVMe SSD with:

The NVMe PCIe is surely bringing a bright future with 3D NAND that will intensify the productivity in commercial and industrial data storage. With better usability, Flexxon is moving further with a range of PCIe solutions to serve diversified applications. To get the high-performing flash storage solution, Flexxon PCIe NVMe SSD is offering the latest, best performing, and highly optimized in the market.